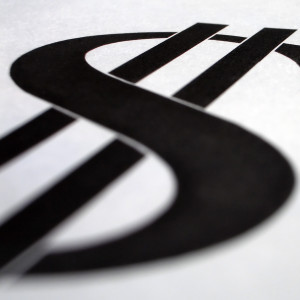 While there is an abundance of reputable, accredited trade programs in community colleges and area universities, potential students may be intrigued by aggressive marketing ploys from for-profit colleges, many of whom promise guaranteed acceptance into speedy vocational programs and quick degrees, all leading to effortless job placement.

Yet several studies, including 2011 research by the National Bureau of Economic Research and the U.S. Government Accountability Office, as well as a 2010-2012 investigation led by Iowa Senator and Health, Education, Labor, And Pensions (HELP) Committee Chairman Tom Harkin, all suggest one lesson associated with for-profit colleges: buyer beware.

These studies collectively found that students of for-profit education institutions are more likely to end up unemployed or earning less than their traditionally-educated counterparts. This is attributable in part to the fact that credits earned through these programs may not be accepted by reputable schools for transfer or recognized as credible by potential employers.

These students — whether they complete a program or not (and over half never do) — also end up with greater school debt and are more likely to enter default status on student loans. The Harkin study in particular demonstrated that students who attended a for-profit college accounted for 47 percent of all federal student loan defaults in 2008 and 2009.

The various studies also showed that although for-profit institutions generally target minority or low-income populations, the demographics do not account for the inferior academic performance associated with this type of education.

Worse, the cost of the programs and associated debt is likely to have a more negative impact on an individual’s socioeconomic status than the potential positive effects of the education on his or her earnings. Most for-profit colleges charge much higher tuition than comparable programs at community colleges and public universities; as much as quadruple for associate’s degrees and certification programs.

The Harkin investigation showed that because 96 percent of students starting a for-profit college program use federal student loans (compared to 13 percent at community colleges), nearly all students who leave a program, with or without a certificate, amass student loan debt.