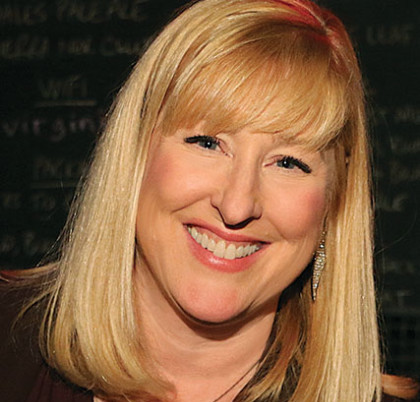 We’re All in This Together, Ladies

A brilliant, talented young friend recently called me for advice about her first professional job. She works at a large company where there are several women in leadership positions, yet the woman she reports to directly treats her rudely, takes credit for her work and told her point-blank she was not interested in being her mentor. Another female co-worker is treated the same way.

Yet the young men in the department receive the plum assignments, have praise heaped on them and are succeeding beyond their wildest dreams.
Although I shouldn’t have been surprised by this, I admit I was floored.
Maybe all of the recent women’s marches and frequent declarations of “sisterhoods” made me forget that women aren’t always great about supporting each other—not just in business, but also in life.

For starters, the “Mommy Wars”—a term coined in the 1990s to reflect the judgment working mothers and stay-at-home moms were directing toward each other—do not seem to have subsided as much as I’d hoped. I know women on both sides of this aisle who still struggle with recriminations for their choices.

Even worse, though, are the stories I hear of professional women feeling unsupported by other women in the workplace. It happens far too often.

There are several theories on why this is, and they have been around for years. One is that some older women feel that if they had to fight their way to the top, so should every woman who comes after them. This is along the same lines of, “I didn’t get paid maternity leave or have flexible hours to balance my home life, so why should you?”

Another theory is that women who are part of the “men’s club” don’t want to call attention to their minority status by reaching out to other women. They don’t want to be seen as having a “feminist agenda,” so they stay in the safe spot and don’t reach back to bring another woman along.

Personally, I believe in the broader theory that women helping women is simply—sadly—not something that is generally valued in the workplace. The truth is, when men get together it is seen as business-related networking. When women get together, it is often viewed as socializing, or even congregating to complain or “male bash.” Yes, even around corporate women’s networking groups this stereotype can prevail.

Yet women coming together, with men and without, makes any business healthy and successful. It fosters relationships that ultimately make a company stronger.

We need both men and women to change this culture, but it really needs to start with us, ladies. We know that when there are more women in executive positions, in board rooms and in elected office, women and families are better off. The glass ceiling will not be raised by one or two women alone.
We will only get equal representation—and equal pay—by looking out for each other and reaching back when we get to the top for the next woman in line.

Make no mistake: We are all in this together. We need to start acting like it. W