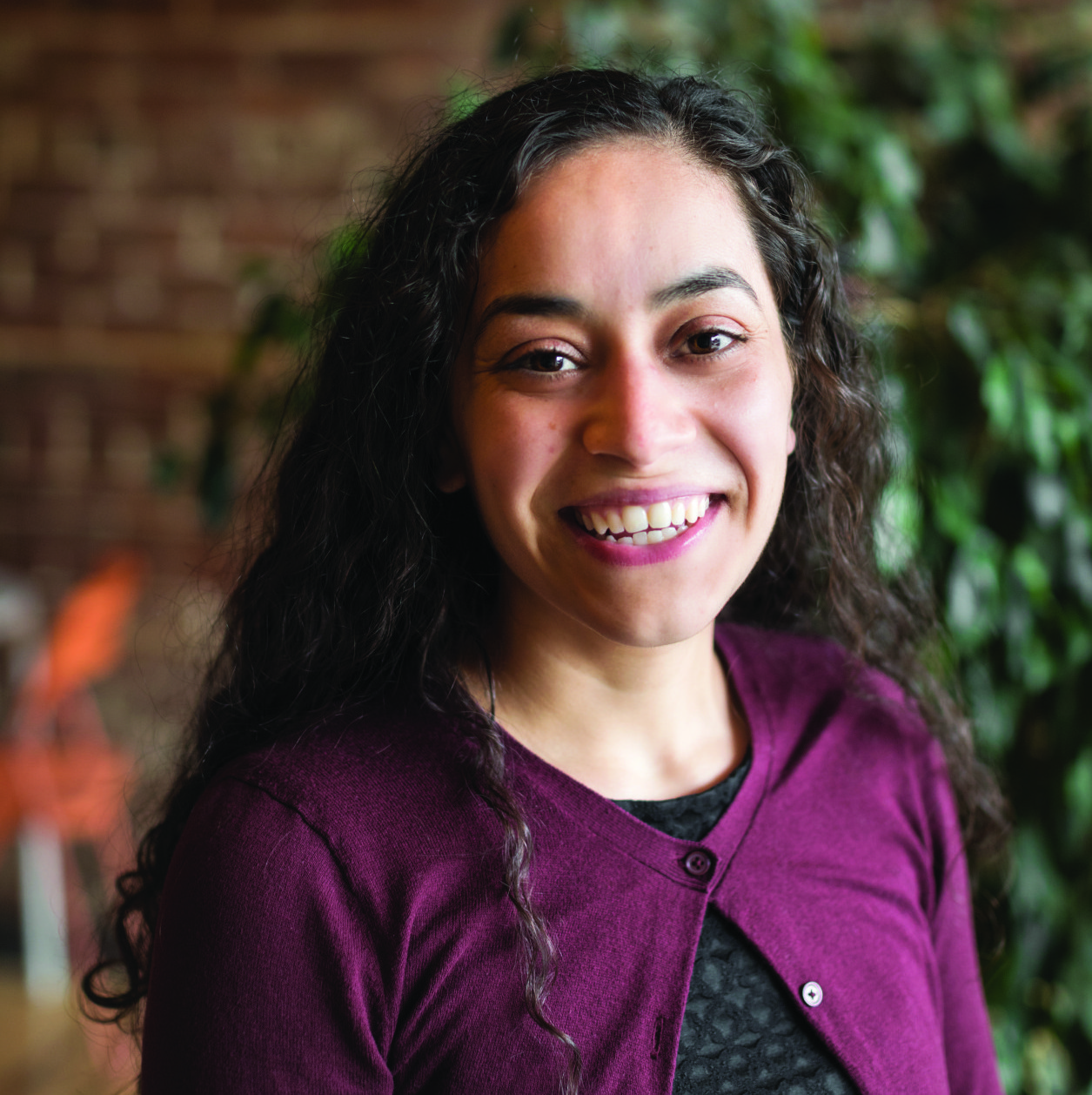 BY ANNA LYNCH AND INGRID HOFELDT

Women have responded to sexism in American workplaces in a variety of ways. While some women run for office to change policy and others advocate for women within their existing workplaces, still others leave jobs to start their own businesses. Women from varied industries cite issues such as the wage gap, lack of paid family leave and sexual harassment as factors that pushed them toward entrepreneurship.

As a result of this overall growth, women own 39 percent of all privately held firms nationally, employing nearly 9 million people and generating an annual $1.7 trillion in sales. Additionally, huge numbers of women of color have started businesses.

Businesses owned by women of color have increased by 467 percent in the past 20 years. This growth comes as little surprise given that women of color are statistically impacted more by the wage gap, sexual harassment, workplace inflexibility and the other factors that drive women to start their own businesses.

Yet despite these impressive growth rates, white women still dominate, owning more than two out of every three women-owned firms. And while women of color have founded businesses in astronomical numbers, they still face substantial challenges securing funding for their companies.

Research shows that women and minorities are less likely to receive loans and more likely to receive smaller loans with less-favorable terms. While the average amount of outside funding received for a start-up is $1.3 million, the average black woman receives just $36,000—or less than 3 percent of the average funding given to entrepreneurs. Women of color often partially fund their own businesses—despite having less personal wealth on average than men and white women—and cite difficulty securing finances, networking and bringing in partners as major obstacles to founding businesses.

An innovative program at the Greater Omaha Chamber of Commerce works to combat the difficulties women face. The REACH program is the Midwest’s largest, multi-partner initiative supporting Small Emerging Businesses within the construction industry. REACH assists these businesses with credit remediation, capacity building, industry programming, access to capital and many other services. Since REACH began, the program has helped grow Omaha’s certified Small Emerging Businesses by more than 100 firms and reported more than $1.9 million in financing.

REACH predominantly serves businesses in under-resourced communities. “We assist everyone, but a good bulk of the people we assist are north Omaha and south Omaha folks,” says Program Manager Savannah Cuevas. “We create an opportunity for someone to have established stability—maybe that person was working for Business X where harassment was occurring, but they really have the potential and desire to go out and do their own thing. We provide the resources for them and an environment that is supportive—that provides a stable income, which establishes security within the family and hopefully removes someone from a situation where they might feel stuck.”

Cynthia Cisneros is one example of a small business owner REACH supported. Cisneros began her business because of her family’s financial need in 2017. She says her business, Cyn Concrete, has provided economic security to employees from vulnerable groups. “We hire underserved populations and work with their talent to design a position around their strengths, as opposed to making them fit into a job description.

While running a new business can be a challenge in itself, Cisneros is also up against being a female business owner in a male-dominated industry. “You would think it is the men working in the construction industry that would be my biggest obstacle, but it actually isn’t,” she says. “The majority of the time it’s the homeowners who I come out and bid jobs for that don’t seem to believe I am capable of completing the job.”

And while Cisneros doesn’t have a husband, she’s often asked where her husband is or if he will be the one completing the job. “At the actual job sites, I have been completely ignored and my employees approached with questions that should be directed at me,” she adds. “As a crew we have learned to laugh it off and my employees always redirect people to me.”

While Cisneros and her team have been able to navigate these situations together, she’s also working to increase economic security for other women through an August 2018 empowerment summit she’s hosting with fellow entrepreneur Rachel Fox.

“The ‘You GO Girl’ summit will highlight women from a variety of fields and professions, backgrounds and nationalities. Their stories are meant to encourage, empower and inspire, Cisneros says. “When we start young, teaching these girls they can, they become fearless women who ‘go.’”

Of course, not everyone can leave their jobs and start a new business. An estimated 90 percent of women who are sexually harassed at work stay in their jobs for economic security reasons, leaving them essentially trapped by their harassers to endure more.

Bruce Stec, vice president of human resources for CQuence Health Group, says the frequency of sexual harassment depends on the culture of an organization and, when it occurs, the most important thing for administrators to do is respond quickly and objectively, enforcing the policy and focusing on prevention.

And while Stec believes there has been a decrease in sexual harassment in the workplace, he does believe there may be a reluctance to report occurrences due to a number of factors. “Fear of embarrassment, fear of recourse, fear of credibility. I think in the end, it does boil down to economic security,” Stec says.

Fortunately, over his two decades working in HR, Stec has seen a shift in regard to understanding the legitimacy of an occurrence and taking careful action. He notes that in the past, women might not have reported an incident out of fear, but that has changed, because there is more awareness, and more adoption and enforcement of no-tolerance policies.

“It’s understood that in our workplace today, there just is no room for it,” he says. “With better practices being implemented, hopefully individuals feel more at ease and trusting of the [HR] process.” W

Advice to those who experience sexual harassment in the workplace includes the following:

• Say “No” clearly, and if the harasser doesn’t stop, put your

request to him in writing.

• Write down what happened with dates, witnesses, etc. and

keep the record at home, not at work.

• Report the harassment to your supervisor or company human

resources department, in writing if possible.

• Obtain a copy of your company’s policy regarding grievance

• Be aware of deadlines, in case you need to file a discrimination

complaint with a government agency. Delays in reporting can

result in you losing your rights.