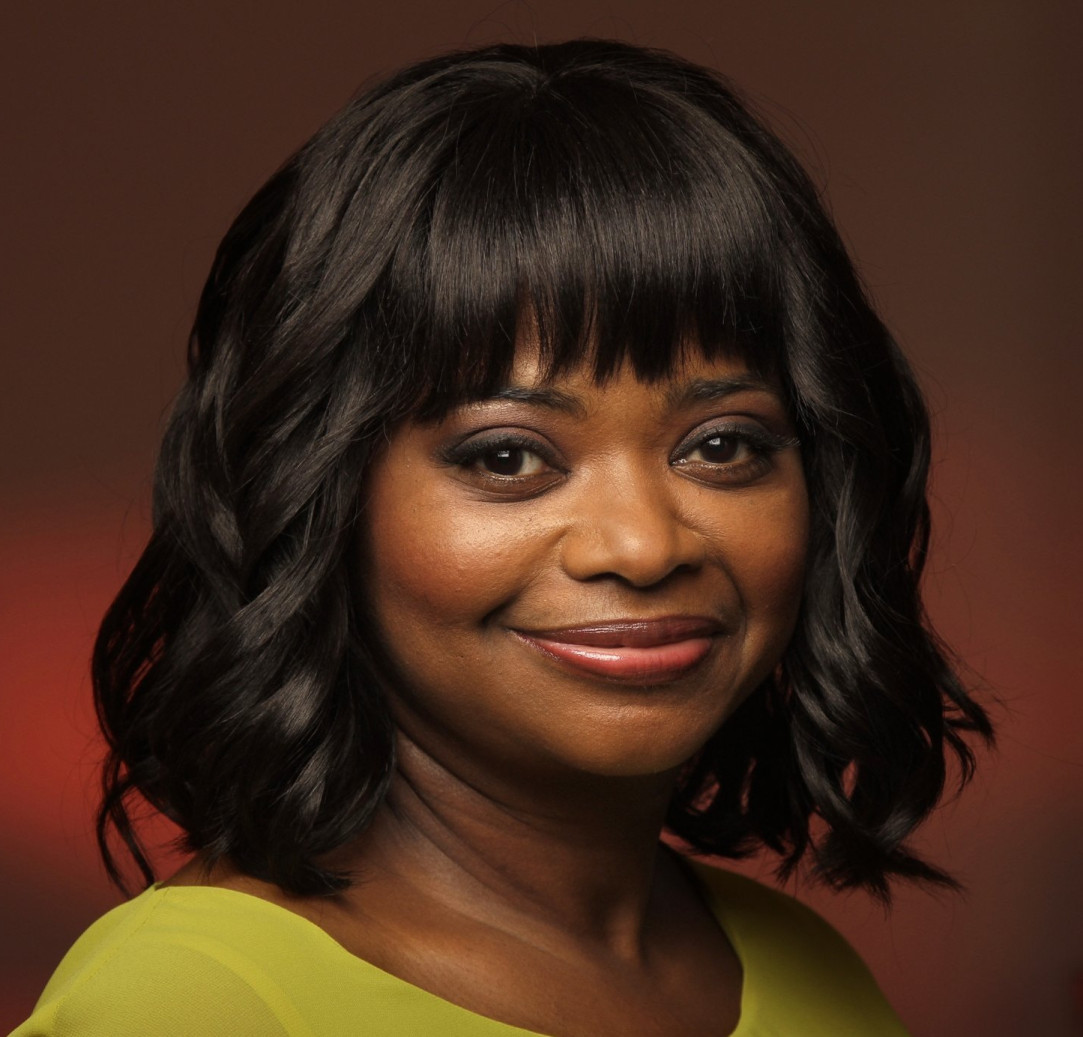 Octavia Spencer, Academy Award winning actress, will be the keynote speaker at the Women’s Fund of Omaha annual Lead the Change celebration on Friday, October 27 at the CenturyLink Center, where the Women’s Fund will award $3.5 million in grants to local nonprofit agencies for programs that are making a positive impact on the lives of Omaha-area women and girls.

Attendees will vote to determine which local nonprofit agencies will receive an additional $10,000 through the Be the Change Grant. The Women’s Fund Lead the Change event has a projected attendance of 1,500 community and business leaders of all genders.

Octavia Spencer became a household name after her outstanding performance as Minny in the critically acclaimed film The Help. Spencer was born in Montgomery, Alabama and is the second youngest of seven children. Growing up, she did not necessarily dream of becoming an actress. Although she had an interest in performing, her mother encouraged her to take a more practical route, so she studied English and Theater Arts at Auburn University and received a bachelor’s degree in Liberal Arts in 1994.

Soon after graduation, she started work behind the camera and assisted in casting movies filmed in her native Alabama. But that all changed in 1995, when Spencer got a job casting for A Time to Kill, a film adaptation of the popular John Grisham novel. The director asked her to audition, and she landed her first on-screen role as a nurse in the film. A Time to Kill starred Sandra Bullock, Matthew McConaughey and Samuel L. Jackson. Around this time, Spencer moved to Los Angeles to pursue an acting career. With no formal training, she landed a part in the 1997comedy The Sixth Man. When most of her performance was cut from the film, she decided to take acting classes. Spencer’s commitment to her craft paid off and she could land guest spots in TV shows such as ER and the X-Files. In 2000, Spencer appeared in her first television series, City of Angels, with Blair Underwood, Vivica A. Fox and Viola Davis. The medical drama only lasted for one season.

While filming A Time to Kill, Spencer met Tate Taylor, who worked on the film’s crew. The two became good friends and worked together a few years later in the 2003 comedic film Chicken Party, starring Allison Janney and Melissa McCarthy. Over time, Spencer became known as a strong supporting actress, talented at both drama and comedy. Entertainment Weekly named her one of The 25 Funniest Actresses in Hollywood in 2009, calling her “sassy, smart and wise beyond her years.” Her personal connections and relationships proved beneficial to her acting career.

Through her friend Tate Taylor, Spencer met author Kathryn Stockett. Taylor and Stockett had been friends since childhood, and he bought the film rights to her novel The Help before the book was even published. The Help explores the lives of two very different sets of women in a Southern town in the 1960s—white housewives and their African-American maids. Stockett had drawn inspiration from Spencer for “Minny,” one of the maids, and even asked her to accompany heron a book tour. Stockett, who is white, felt uncomfortable reading the black maids’ dialogue and brought Spencer along to read those parts. When it came time to cast the film, however, Spencer had to audition for the part.

The novel had become a best-seller and there was some pressure to cast a more famous actress as Minny, but in the end, Spencer earned the part. In the film, Emma Stone stars as a young white woman who writes a controversial book based on interviews with “the help.” Spencer’s character Minny works for the town’s social pariah after being fired by her previous employer. Released in 2011, The Help proved to be commercial and critical hit. During the award season, Spencer took home the Academy Award for Best Supporting Actress for her performance. She also took home a Gold englobe, SAG, BAFTA and Critics’ Choice Movie Award for Best Supporting Actress for her role in the film.

Spencer hopes that her newfound fame will lead to greater opportunities in front of and behind the camera. “I want to do more ensemble movies like I’m doing now . . . I want to work with the best of the best,” Spencer told Back Stage. “I’m trying to write now and get things I want to produce now that I’m meeting these great producers and people with deep pockets. “Recently, Spencer starred in Hidden Figures. She received Academy Award, SAG and Golden Globe nominations for her portrayal of Dorothy Vaughan—an African American mathematician who worked at NASA during the space race. She is also author of the children’s book The Sweetest Heist in History (Randi Rhodes, Ninja Detective). Spencer seeks out diverse stories that educate, inspire and make an impact. She has been outspoken about her experience as a woman of color in the movie industry.

When asked if Hollywood is finally being intentional about diversity and inclusion, she stated, “The tide has changed, but we still have a way to go, because they still aren’t inclined to greenlight a movie that’s starring a person of color, without long list of white box-office people. Are we where we should be? No. We have some ground still to cover, but I’m optimistic because of the year we’re having.” W