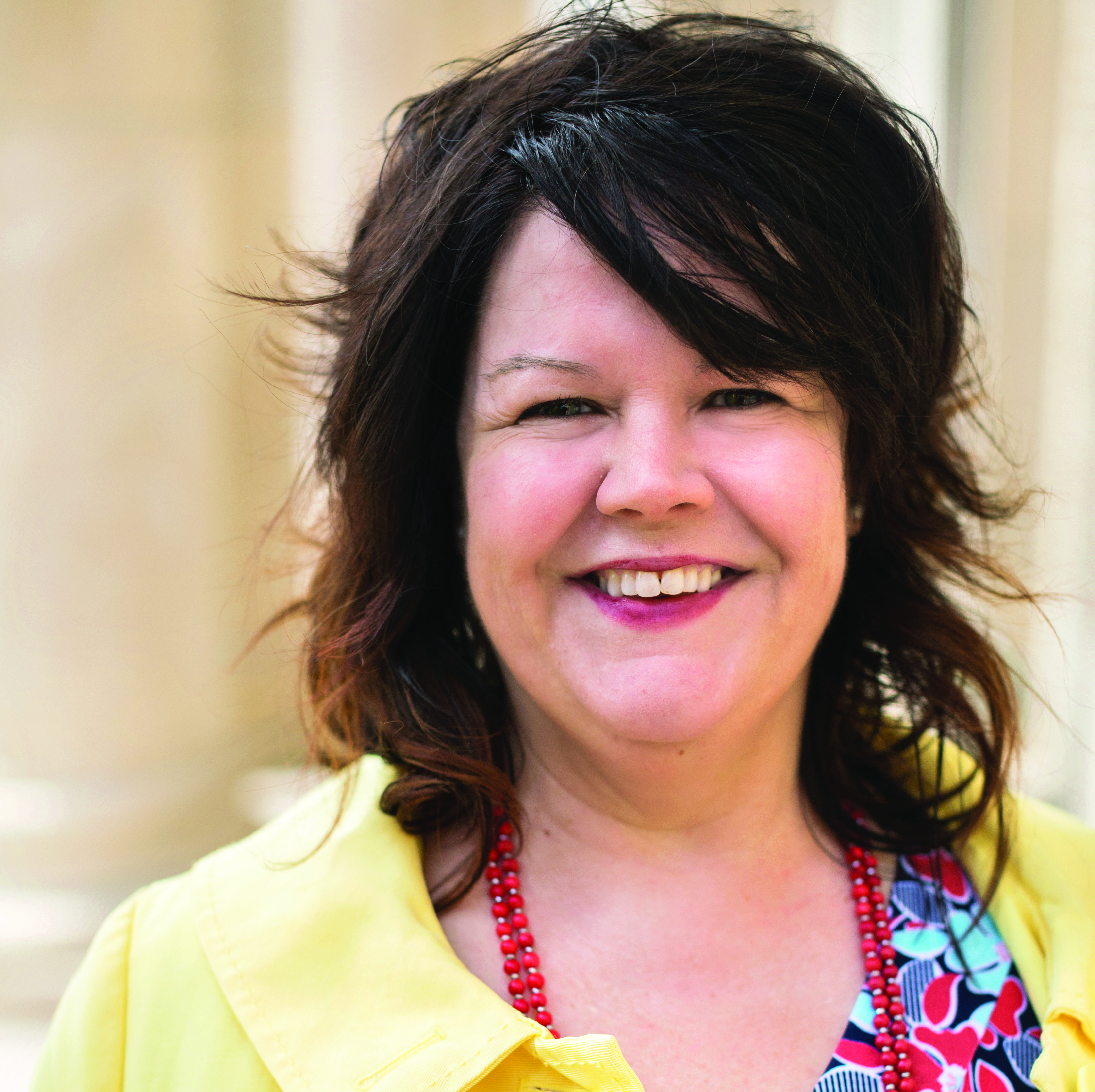 More than a decade ago, a 13-year-old girl mustered the courage to share her story of sexual assault with a camp counselor. Tarana Burke, a social activist and community organizer, was unable to respond at the time, but never forgot that little girl’s story, which inspired her to launch the #MeToo movement on Myspace, a social network, in 2006. Burke’s mission to promote empowerment through empathy among women of color who have experienced sexual abuse exploded last October when actress Alyssa Milano activated #MeToo on Twitter.

In the wake of multiple accusations against Harvey Weinstein, actress Alyssa Milano posted on Twitter: “If you’ve been sexually harassed or assaulted write ‘me too’ as a reply to this tweet.” The hashtag was tweeted nearly one million times in 48 hours, according to Twitter. Facebook reported more 12 million posts in less than 24 hours by 4.7 million users around the world.

Millions of survivors are sharing their stories of harassment, assault and abuse. “I think it’s important that we ask ourselves how reflective the Me Too Movement is around the people that it affects the most, which is women of color,” says Maggie Wood, executive director for Inclusive Communities. In a 2010 survey, 19 percent of white women reported having been raped, as did 22 percent of black women, and 33 percent of women who identify as multiracial, according to the Center for Disease Control. And the Department of Justice reports that one in three American Indian women are raped in her lifetime. “Yet, a lot of these women are left out of the conversation,” Wood says.

A woman of color initiated the Me Too Movement, but it was a prominent white woman who widened its reach and gained an international audience. “It’s so important for white women to look at their privilege and be intentional about the voices we are hearing in this community, because women of color experience a higher rate of sexual assault,” Wood says.

But ‘privilege’ doesn’t mean that somebody hasn’t struggled or worked hard, Wood says. She defines ‘white privilege’ as the ease in which a white person moves through the world without needing to talk about or think about the color of their skin. “Then you look at women, who sometimes feel like they can’t pass through the world without being objectified or attacked by men,” Wood says.

“Now think about a woman of color who carries the heavy burden of both, or a transgender person of color and the intersectionality of all of those types of things.”

The unarguable fact is that there aren’t enough women of color in leadership positions. “It’s not enough just for women to be in power, it’s important for all aspects of women—transwomen, women of color, women with different backgrounds—to come to the table to make changes that affect all of us,” Wood says.

Representation matters. “If a little girl of color doesn’t see a woman of color in power, then where does she feel there is a space for her? What does she aspire to?”

Inclusive Communities has been facilitating these types of difficult conversations for more than 80 years—aiming to confront prejudice, bigotry and discrimination. The nonprofit envisions a society that is strengthened by diversity, inclusion, respect and justice for all people. “The biggest part of all of our programming is that we create opportunities for one-on-one interactions and meaningful conversations with individuals of all ages and backgrounds,” Wood says.

Inclusive Communities utilized more than 100 trained volunteers to provide educational programs to more than 4,000 community members last year. Inclusive Communities provides youth programming for middle and high school students, as well as professional development programming for area businesses and organizations. A free monthly Omaha Table Talk series tackles topics based on a wide variety of issues around diversity and inclusion, with quarterly focus on race dialogues that highlight intersectional identities and experiences impacting people of color. “I like to say we have uncomfortable conversations over comfort food,” Wood says, “because there’s always food involved.”

“Diversity is more than just understanding that there are differences; it’s accepting and valuing those differences, and it’s not just about what is visible,” Wood says. Program facilitators implement exercises that encourage participants to look at their own identities to realize that diversity is not just about race or gender.

Identity questions vary, and can include: Is your sex assigned at birth different than how you identify? Do you follow a particular religion, or do you not have one? Are you a sister or a mother? Are you a daughter to a dying or aging parent? Are you an immigrant?

“We ask participants to look at all of those things and then share those identities and have conversations around them,” Wood says. “Creating those one-on-one meaningful conversations, we are allowing people to hear stories of individuals who have a lived experience that is different from their own, which creates empathy, which creates understanding.”

Diversity, Woods says, isn’t about groups of people but about recognizing the individuality of every single person. “It takes a lot of work, but on the other end of that people feel more engaged, resulting in high performing, successful teams. That’s one of the ways that diversity and inclusion, if done right, can bode well for a place that is conscious of how people are treated.”

Wood refers to the Weinstein Company’s recent bankruptcy. “It’s powerful,” she says. “Be proactive. Be ahead of the game. Don’t be that organization that is on the wrong side of history— that digs its heels so far into its own ideals of not changing. Don’t be that company, because it’s not going to be successful for you in the long run.”

One challenge is to address people’s resistance to change, Wood says. There is a belief that completing one diversity-training session means you can check that box, and diversity or inclusion has been reached. “It’s an ongoing process that needs to be living and breathing, and it needs to be continually pointed out,” Wood says. “Nobody’s perfect; we all make mistakes.”

When Wood first started at Inclusive Communities, she put together a list of people to form a fundraising committee and distributed it to staff members. A few of them snickered, saying something under their breath. When pressed, her team brought to her attention that every person on her list was white. “I didn’t realize,” she says. “I was just thinking, ‘Who could I go to?’ But that committee really needed to be reflective of the organization and what our mission is,” Wood says. “Losing the ego when you get called out on something is really important for a leader to understand that we’re all human and we’re all growing, and as long as we’re all open to learning and growing we can be conscious of not harming any working relationships or damaging morale. Managerial skills have to change in the process.”

“When you look at organizations that are diverse and have diverse workforces and are really doing amazing incredible work, what does that leadership look like?” As a white woman leading an organization such as Inclusive Communities, Wood struggles with this herself. “It’s really important that I make sure I surround myself with people who are different than me so I’m not just in an echo chamber,” she says. “If we live in our little cocoons and say, ‘not me,’ instead of ‘me too,’ nothing will change.” W

Thank you for your article. I don’t think this is an issue of diversity. It’s an issue for and of women. I know there’s plenty of white women who are survivors, but because of their socioeconomic class this kind of abuse flys under the radar. There are white collar executives parading around as nice guys who are rapists and abusing their wives and families.

Many females do not have a concept of the power and control wheel. I know young women who think it’s okay to be raped because they were drunk and passed out. Victims are blaming themselves. Men are not being held accountable for their actions. Emotional and psychological abuse is an assault of the soul. It is violent. Just because you don’t see it, doesn’t mean it’s not there.