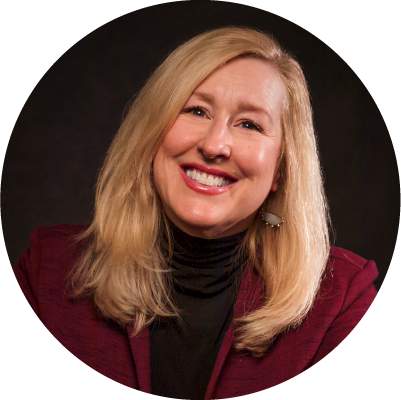 Use Your Voice, Vote and Get Back Out There

I’ve been thinking a lot about civic engagement lately, and it’s because of this now all-too-familiar refrain: “I just can’t watch the news anymore. It’s too distressing and I just need to disengage.” I have been hearing more of this kind of talk over the past year or so, from friends, acquaintances, family members—even from people with whom I once enjoyed a healthy debate.

And I find this much more distressing than the news. Don’t get me wrong: I think we can all relate to this desire to hide under our pillows. After all, there is a lot to carry in our world right now, and disappointments and worry abound. And while I wholeheartedly believe self care is important, I challenge those of you tuning out to really think about what this means; to really consider this decision and its ramifications. Because isn’t mass disengagement at least in part responsible for how we’ve arrived at this place in time?

I wonder, for example, if our reproductive rights would have been repealed at the federal level and sent back to the states if so many of us hadn’t taken things for granted and given up the fight. Where would we be today on so many fronts, if we’d paid more attention to what was happening—not just at the federal level but in our local and state governments, too? Where would we be if we were all informed and voted in every election?

Poll after poll shows that these days, the will of the people rarely matches what many of our elected officials are doing on our behalf. Clearly just living in a democracy is not enough. It is our responsibility to stay informed. We need to use our voices, to get involved, to do our part to create the world we want to live in, the world we want our children and grandchildren to inherit.

The 17 dynamic individuals featured in this issue of Today’s Omaha Woman are doing their part and more. They are highlighting issues on social media channels, creating meaningful art, holding elected positions and running organizations that make an impact. It is my hope that their stories will inspire you, as they have me: I recently agreed to get involved in a new local organization doing great work on issues I care about, despite sometimes feeling deflated and overwhelmed by all the bad news. We don’t all have the time to volunteer or share resources, and that’s OK. Just being informed, voting and speaking up makes a difference.

Feeling powerless and hopeless is real and rough. But it’s not an excuse to tune out and give up. If anything, it should be the reason to stand up and get back out there.