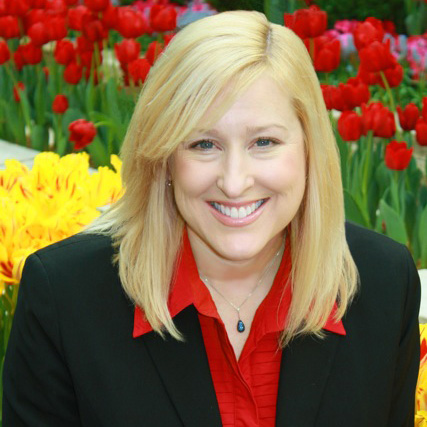 A Letter from the Editor

I was a young 20-something, fresh out of college and working my first real job, when I first encountered the Women’s Fund of Omaha.

As editor of a parenting magazine, I had received an invitation to the unveiling of this new organization’s first research report: “How Are Women Doing in Omaha?,” in 1994.

As polished, professional women presenters delivered statistics regarding working mothers, unemployment, access to capital, single parents, education, female entrepreneurs and more, I sat in the audience with chills running up and down my spine. I knew this was the start of something important in our community, and although the data was more dire than positive, I found it exciting to know that it existed. It was a place to start, and I suddenly—fiercely—wanted to get involved in changing those numbers.

A few years later, Women’s Fund founders asked me to help them start this magazine, Today’s Omaha Woman, as part of their mission to educate the community on issues of importance to women and girls. Needless to say, I jumped at the chance.

In addition to 18 years as volunteer editor with this magazine, I have been honored to serve on the Women’s Fund board of directors twice—first in the early 2000s, and again right now. These experiences have given me a front row seat in witnessing this organization become what it is today. And boy is it something.

I know first-hand some of the struggles it faced along the way, because I was there. I also was around to celebrate many of its successes—both small and large. Being part of the Women’s Fund has been not only a privilege, but also one of the most enlightening and fulfilling experiences of my life.

Here’s why: This is an organization that is truly making a difference. It doesn’t just identify issues through research (20 research reports published to date). It doesn’t just fund solutions to those issues through grants to women- and girl-serving organizations ($4.5 million given away as of today). It is actually “Leading Change” for women and girls in our community, now more than ever before, by tackling the tough issues. This group has such an impact in so many areas that I couldn’t possibly cover it all in one issue of this magazine. But if you want a glimpse, check out the 2015 grant recipient profiIes on the following pages, and you’ll see what I mean. I don’t know about you, but I can’t wait to see what the Women’s Fund will do in its next 25 years. I hope I still have a front row seat.