An Interview with Lisa Ling 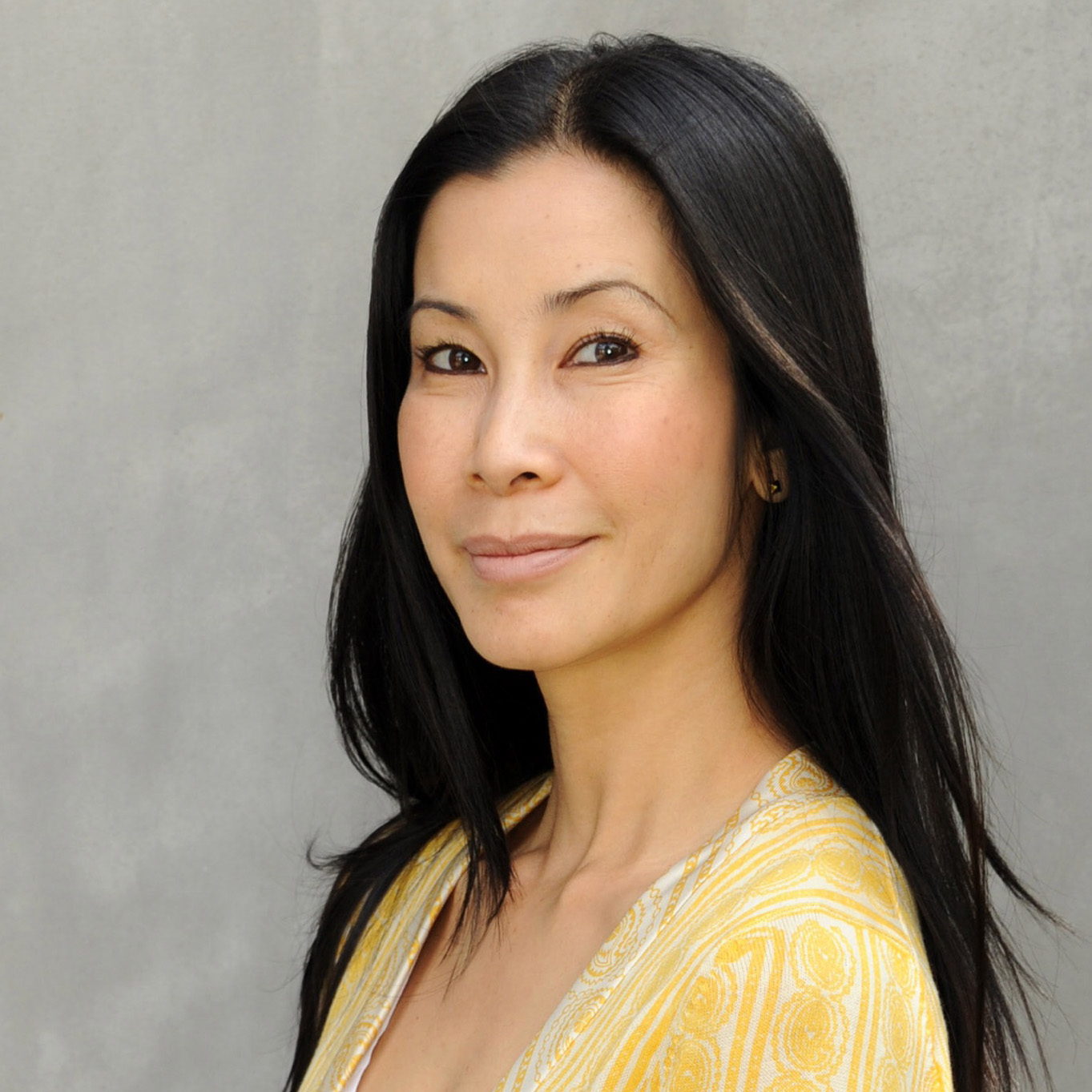 Lisa Ling, host of This is Life on CNN, will be the keynote speaker at the Women’s Fund of Omaha annual Lead the Change celebration on October 20 at the CenturyLink Center.

Lisa Ling is an award-winning journalist, executive producer and television presenter. Her impressive resume includes being a co-host on ABC Daytime’s hit show The View; executive producer and host of Our America on OWN: the Oprah Winfrey Network; former field correspondent for The Oprah Winfrey Show; contributor to ABC News’ Nightline and National Geographic’s Explorer. She is the co-author of Mother, Daughter, Sister, Bride: Rituals of Womanhood and Somewhere Inside: One Sister’s Captivity in North Korea and the Other’s Fight to Bring Her Home, which she penned with her sister, Laura. She is a co-founder of Secret Society of Women and a contributor to iVolunteer. Ling is an incredible advocate for women and girls and has used her work to give a voice to issues that are too often ignored.

Honorary co-chairs for the luncheon are Aileen Warren, assistant vice chancellor for business and finance and director of human resources for UNMC, and Jane Miller, chief operating officer and executive vice president for Gallup. The Women’s Fund Lead the Change event has a projected attendance of 1,500 people of all genders.

Following is a glimpse of what of what we can look forward to during Ling’s presentation at this year’s Lead the Change event:

Today’s Omaha Woman: Your career is demanding and you just welcomed your second daughter (Congrats!). How do you find balance and prioritize?
Lisa Ling: I’ve given up on the idea of balance. No matter what your economic situation is, being a working mom is really hard. Even if you have support at home, the emotional toll is very heavy. I guess you could say that I’ve become pretty good at multi-tasking, though I carry a lot of guilt with me whenever I’m on the road—which is a fair amount. But I am very passionate about what I do and it is very important to me. I hope my girls will one day find that which inspires and drives them.

TOW: You’ve travelled the world, reporting on some of the toughest issues facing women and girls. What are some common traits you’ve seen in women around the world that transcend culture, socioeconomics, etc.?
Ling: That women hold down the fort. Women are the backbone of the household whether they are working outside of the home or not. It’s instinctive. I’m convinced that women are far better at multi-tasking and carrying through with a myriad of responsibilities that men just aren’t wired to do. I’ve always been a fierce feminist, but after becoming a mom, I am even more ferocious about it.

TOW: Research* shows that women of color experience significantly more barriers to professional success. Has this been your experience? What reflections do you have?
Ling: I’m not certain that my ethnicity has hampered my ability to achieve professional success, but certainly being a woman has, I believe, been a reason for lesser pay and promotional attention than my male counterparts. Most industries are still male dominated and frankly, I just don’t think they see women the same way. It’s infuriating and still a very real issue in the professional world. It will only change if women stand up for themselves and even I am not that good at that.

TOW: If you could go back and advise your younger self, what would you say?
Ling: Learn how to standup for yourself because no one else will. Always be grateful but know what you’re worth.

TOW: How does your current career differ from what you originally envisioned?
Ling: I never thought I’d be able to make a living doing substantive, long form pieces. The TV business is so predicated on programming to the lowest common denominator that doing immersive, thoughtful shows seemed inconceivable for a long time. I feel to lucky to have been able to do the kind of work that I’ve done for a quite a while now.

TOW: What is your best advice for anyone searching for career fulfillment?
Ling: Don’t let others define your worth. I know I sound redundant but stand up for yourself. Be realistic, but if you’re being short changed, don’t be afraid to let it be known.

TOW: You are known for being tough, but empathetic. How do you tow that line?
Ling: I am at heart an empathetic person who believes that everyone has a story to tell and that everyone deserves a chance to tell that story. I have learned so much and been humbled on so many occasions. I’m not tough for the sake of being tough, I’m tough when it’s warranted.

TOW: What is the most important thing you’ve learned from your travels?
Ling: That no matter where you go in the world, you can’t help but notice that, as Mao Zedong once said, “Women hold up half the sky.” I actually believe they hold up far more. They certainly do more.

TOW: How does raising daughters impact your work? What do you hope changes by the time your daughters are your age?
Ling: I’ve always been a staunch feminist but being the mother of daughters makes me even more fierce, and also more vigilant about protecting the rights of children. By the time my daughters are my age, I’m sure we will have had a woman president but I also hope that there will be no difference in the amount of money women and men make.

TOW: Who are some of your heroes (both personally and professionally)?
Ling: My personal hero is my aunt Anna Ling Pierce. She lost her 14-year-old daughter to liver cancer and then less than a year later she lost her husband. She went on to raise two extraordinary boys as a widowed mother and raised millions of dollars for pediatric cancer. My professional heroes are those journalists who put themselves at great risk to tell the world’s stories. I also admire profusely two of my former bosses, Barbara Walters and Oprah Winfrey, for paving the way for me and female journalists and TV personalities everywhere.

TOW: What do you hope attendees take away from your October presentation for the Women’s Fund of Omaha?
Ling: I hope that women in Omaha feel compelled to think and go beyond their comfort zones. I also want them to know that helping other women succeed makes the communities and the world a better place.

TOW: You’ve accomplished so many incredible things. What is next for you?
Ling: Season three of This is Life returns on CNN at the end of September, and I will be starting production on season four this fall. I am also executive producing a lot of different projects both in the unscripted and scripted worlds. My sister, Laura, and I also just finished shooting a pilot for a very special show that will hopefully air on ABC in the winter.

Click here to see the 2016 Women in Leadership report